by Circle of Illusion 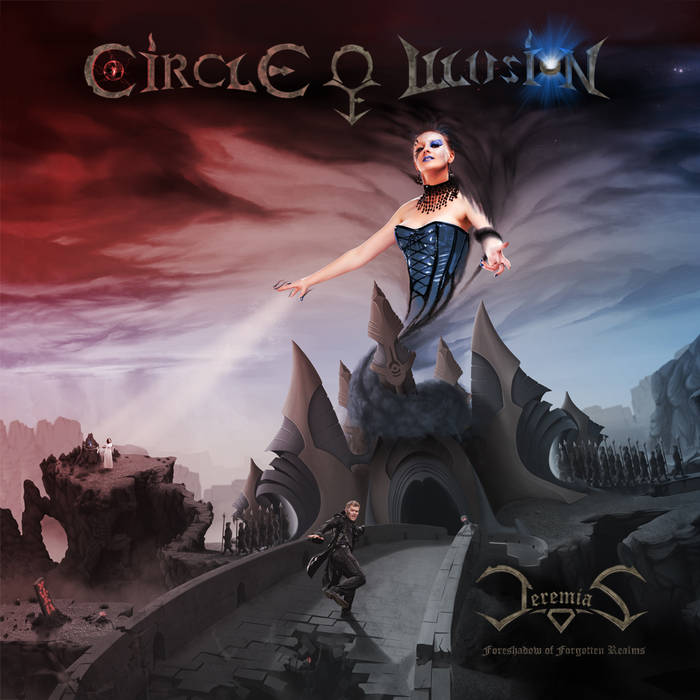 Tenmei This album is just the most perfect mix of genres I enjoy that I have ever encountered. Love it thoroughly! <3 Favorite track: Nightmare.

Sinisha Arsovski What an absolute bloody gem this is! One of the greatest prog-rock albums I've ever heard.

Nicklaus All you can expect from an epic prog concept album, and more ! Gerald Peter (keys, composition) surrounds himself with talented musicians to show us his mastery of writing in a wide variety of genres. Favorite track: Nightmare.

winstorming I was shocked by how good this album is! I love progressive rock and metal, but I had never heard something quite like this and I really enjoy it. A real masterpiece of an album. Can recommend it to anyone who likes prog. 10/10 Favorite track: Nightmare.

In 2006 the keyboardist, arranger and composer Gerald Peter produced the demo record „Closing Doors“ with which his vision of a progressive rock-concept album was born. With „Closing Doors“ as his point of departure he has been working on the concept-album “Jeremias - Foreshadow of Forgotten Realms“ since 2008. In 2009 he met the guitar player Rupert Träxler with whom he started the recordings of the guitar tracks. In 2010 he met the singer and writer Taris Brown with whom he worked on a solid story for the mentioned concept album. Gerald formed Circle of Illusion in 2011 with further 7 excellent musicians including Rupert Träxler on guitar, Stephan Först on bass, Aaron Thier on drums and Ulrike Müllner on the electric violin. Taris Brown, Cara Cole and Elgar Shafran provide the vocals for the voices of the prog opera’s Jeremy, Jelena and Sarah.

Circle of Illusion released their first symphonic-progressive-rock-concept-album in 2013 by Generation Prog Records. An epic piece of music, which tells the story of "Jeremias - Foreshadow of Forgotten Realms" which deals with the ambivalence of human emotion. Hence the borders between various progressive influences of the rock/metal genre, the jazz-funk-soul and the cinematic music get blurred. ... more

Bandcamp Daily  your guide to the world of Bandcamp